A lubricating jelly is put on the chest and then a probe (known as a recorder) is placed on the chest and moved about. This passes sound waves through the body and the probe picks up the echos reflected back from the various parts of the heart and shows this as a moving picture on the screen. Doctors can use this test to evaluate congenital heart problems, heart failure, valve disease and heart attacks. 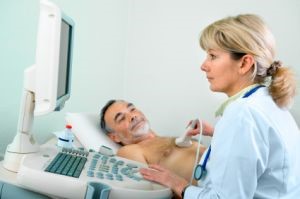 We use GE Healthcare scanning equipment for 2D imaging, colour flow and doppler assessment of heart muscle and valve function

We have a portable ECHO scanning system and a  V-Scan hand held device for screening purposes. 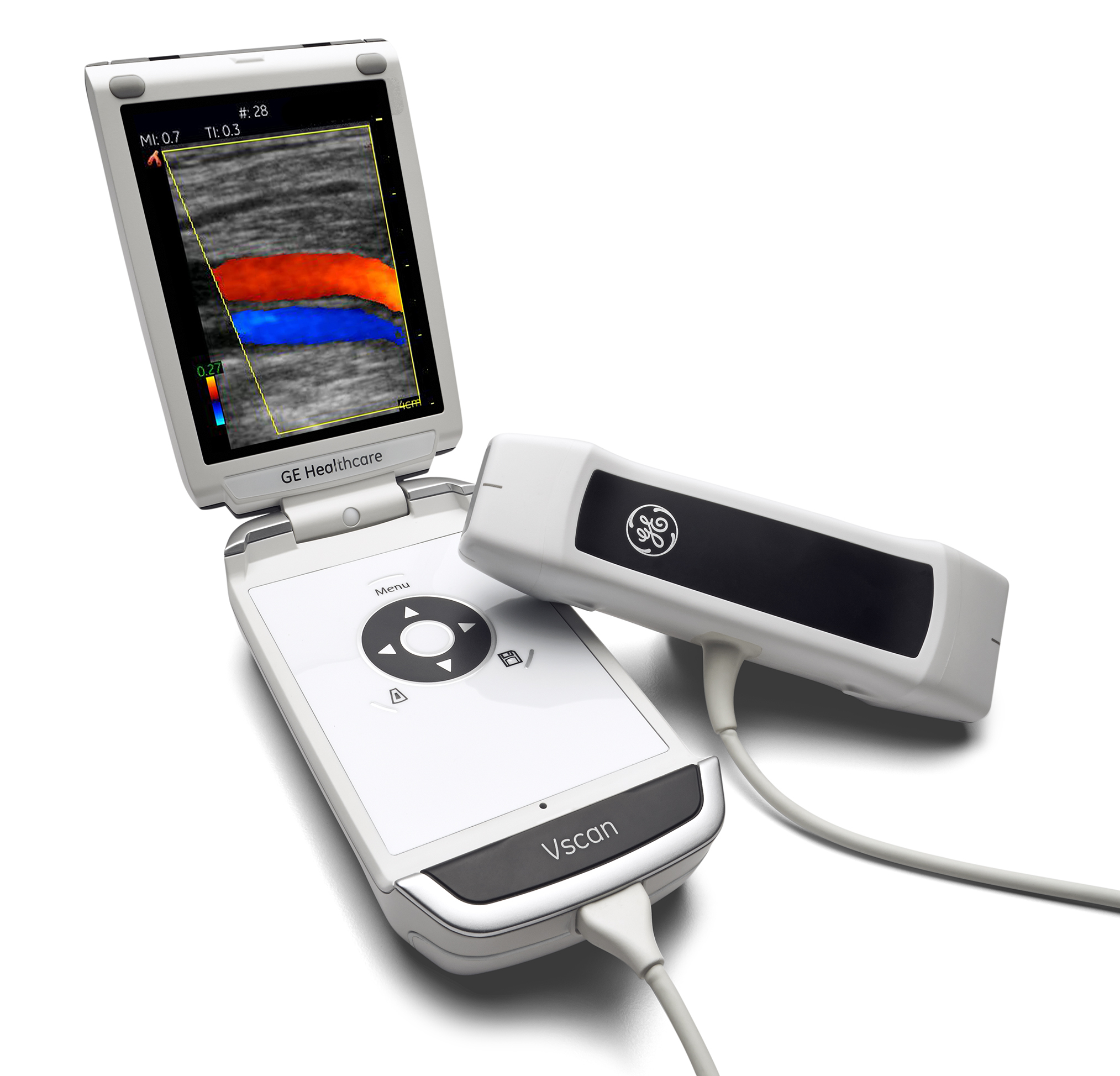 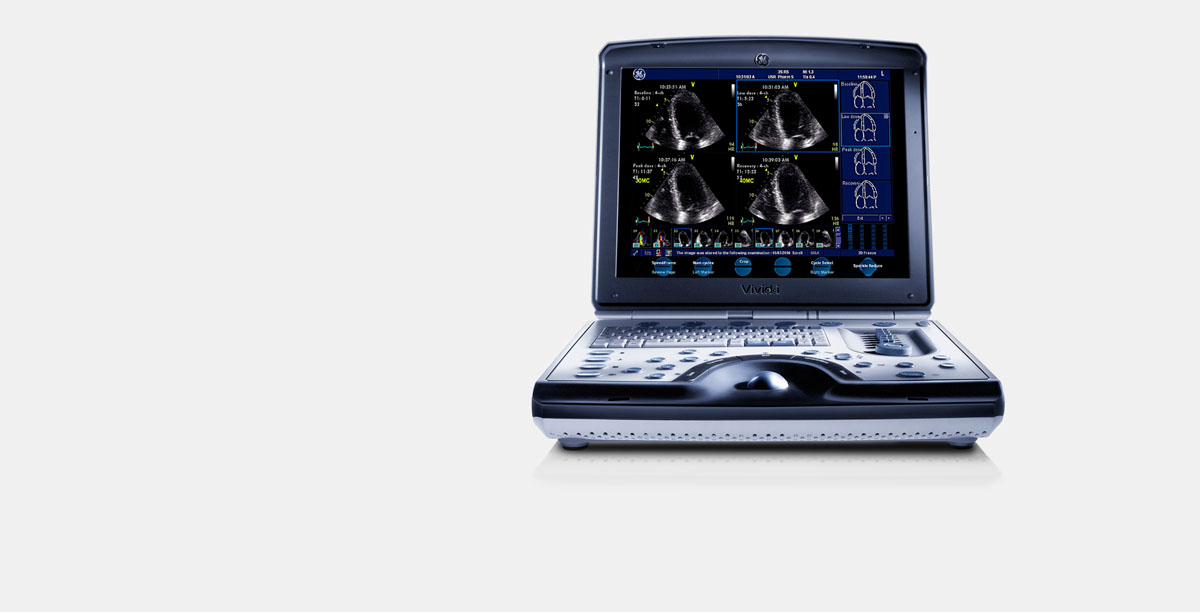 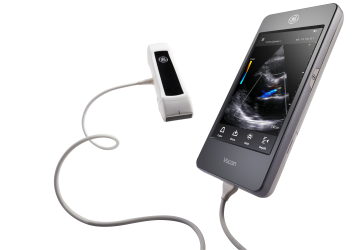 Any cookies that may not be particularly necessary for the website to function and is used specifically to collect user personal data via analytics, ads, other embedded contents are termed as non-necessary cookies. It is mandatory to procure user consent prior to running these cookies on your website.

Every effort has been made to ensure that the information provided on the website is accurate, complete and up-to-date, but no guarantee is made to that effect. The material does not endorse treatments, diagnose patients or recommend therapy. The information is a reference resource and not a substitute for the expertise, skill, knowledge and judgement of a healthcare practitioner. Dr Appleby/YCS does not assume any responsibility for any aspect of healthcare administered with the aid of materials provided. If you have any questions about your treatment, please consult with your specialist.